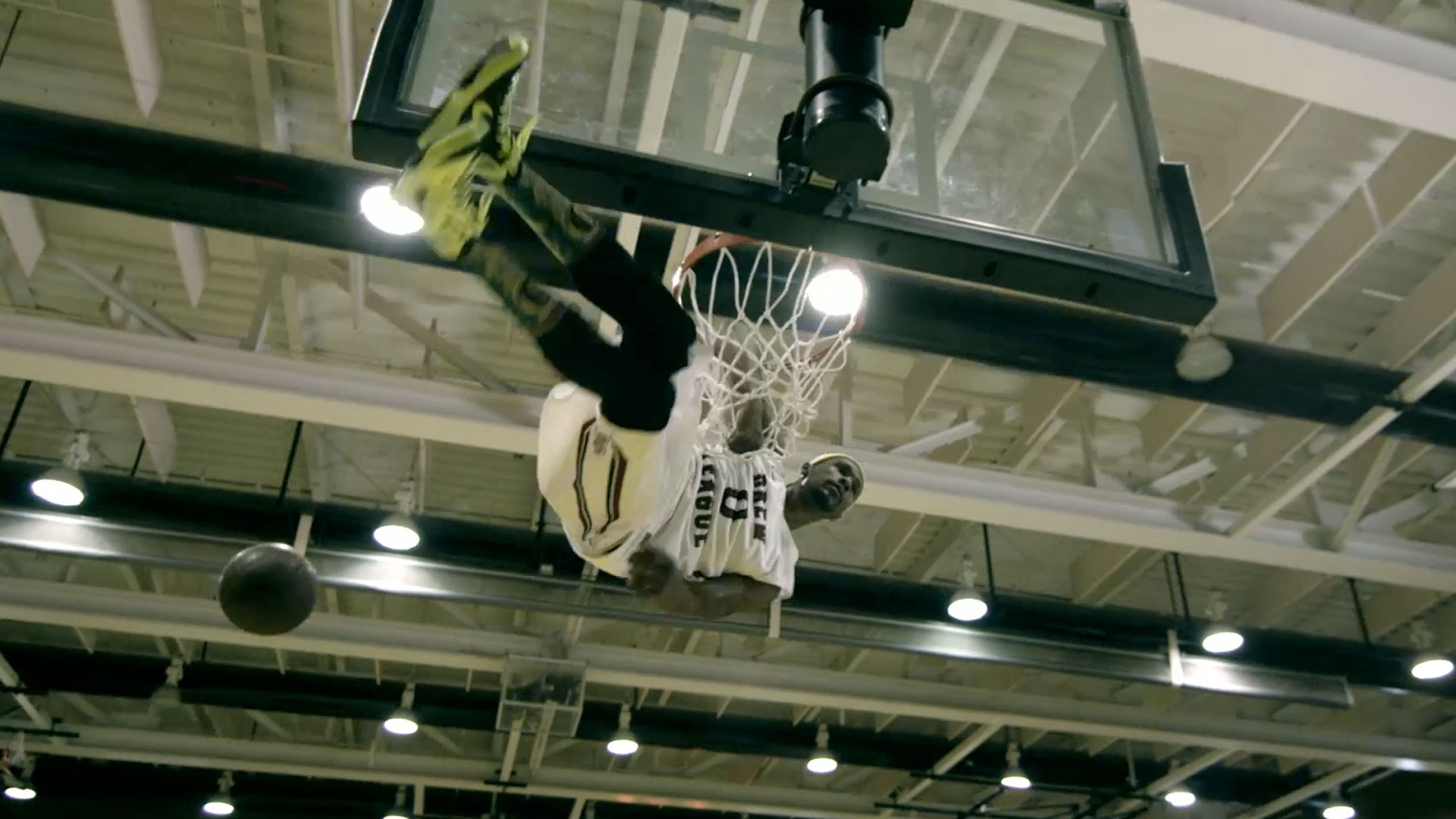 From humble beginnings in 1970’s Los Angeles, deep in the crime and gang infested blocks of South Central, The Drew League has grown into the nation’s premiere destination for pro-am basketball. THE DREW: NO EXCUSE, JUST PRODUCE chronicles the unlikely rise of a hoops institution, the men and women who made it possible, and the unifying, positive force it has become while crossing racial, cultural, and socioeconomic barriers. Featuring some of the most recognizable names in the NBA, the documentary celebrates the value of basketball, persistence, loyalty, and above all, community. The power of sports meets the power of people.

‘The Drew’ Review: A League of Extraordinary (and Ordinary) Gentlemen
– The Wall Street Journal